From Skepticism to Worship 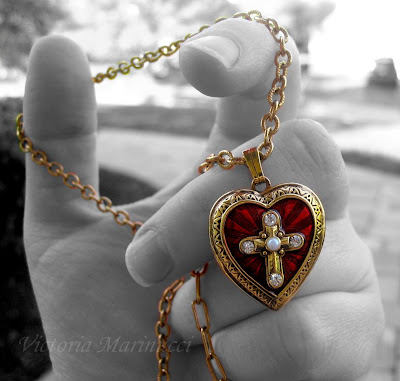 This persons story is from ex-atheist.com and is his story of how he came to embrace Christ. Thank you for allowing me to share it here...

FROM SKEPTICISM TO WORSHIP
by A.S.A. Jones 09/01/02
MY PERSONAL TESTIMONY

I was a devout atheist for over twenty years. In July of 1998, I finally managed to see the biblical truths that had managed to elude me. The following is an account of how I went from hardcore skepticism to hardcore worship of the Savior, Jesus Christ.

RATIONAL THOUGHT REPLACES THE GOD OF MY YOUTH
I was raised a Roman Catholic in a home where the name of Jesus Christ and God was never mentioned. I was encouraged to attend catechism and church every weekend, but the concept of God was never made completely real to me. I entertained the notion as any child would, but I just wasn't into the imaginary friend scene and by the time I was thirteen, I had concluded that God was merely a vicious adult version of the Easter bunny. I abandoned the lie, informed my upset parents that I would no longer be attending church, and began seeking truth.
In the absence of a religious belief to answer life's questions, I turned my mental energy to science. Science had an awesome track record of solving many problems and its resulting technology had provided tangible benefits to all of mankind. Science was the answer! I reasoned that if we could educate our populations and continue to make advances in medicine, agriculture and energy production, we would one day have the mythical Eden as our reality.
I threw myself into my studies, determined to become a scientific messiah who would one day deliver people from the bondage of disease. At the age of sixteen, my IQ and my grades made me eligible for my high school's early release program and I began my studies in biology and chemistry at the University of Pittsburgh.

Read the rest of the story here: http://www.ex-atheist.com/from-skepticism-to-worship.html

Posted by Heather Dawn Culpepper at 10:02 AM